« We would have to name them all, aloud, call them by name, facing the river, from where they came out in the 17th century, to bring us into the world and the whole country with us. «

Daughters of the King - Their history

Humble "marrying daughters" and their arrival in New France, now recognized as Mothers of the Nation!

One may wonder with good reason what has happened to explain this major reversal.

I would say it’s the result of a sequence of three events. First, we organized a Colloquium on the Daughters of the King in 2008, on the 400th anniversary of Quebec City. Surprisingly, more than 400 people participated, while we were told that history was of no interest to anyone. It should be mentioned that Yves Landry, demographer and current historian of the Daughters of the King, was in volved with the program.

Then, we founded the Historical Society of the Daughters of the King (SHFR) in 2010, during which our kiosk is present during the Festivals of New France, still in Quebec City. We have been faithfully involved since that time.

Finally, our company worked very hard to organize in 2013 the commemoration of the arrival of the first contingent of Daughters of the King in front of Quebec City. It was then 350 years ago that the first 36 Daughters of the King had courageously decided to cross the great sea, to marry there and to populate the colony that was in dire need of it. We put all our strength into it and alerted all theory and genealogy societies of the villages and towns along the river where the Daughters of the King settled from Bas-Saint­ Laurent to Lachine, so they could lend a hand. Like a well oiled machine! Multiple activities, conferences, the recruitment of women accepting to embody each of the 36 daughters of the King of the first group, a dozen trainings for them, the organization of a memory walk in the footsteps of our female ancestors from several regions of France and then to return, a sailing trip on the great river from Rimouski to Montreal. With stops of one to several days, in Ta­ doussac, Island of Orleans, Quebec, Trois-Rivieres, Sorel and Montreal. Our only goal at that time was to talk about them and make them known in the region. Make their true story known. Bring down those old prejudices hanging from them like wild thistles in the 21st century. With pride, have them recognized as our first grandmothers! During the twelve months of 2013.

Since 2013, we have been working hard with that in mind. Conferences, the creation of a magnificent commemorative souvenir box from the 2013 commemorations, documentary presentations, participations in various historic activities organized in all regions of Quebec by family associations and historical and genealogical societies. Our annual trainings since 2013 have enabled us to teach 86 women. Young and old. Who, if they are not passionate about history at the start, certainly become so along the way! It’s our story and it’s exciting! Thereafter, they transform themselves into as many ambassadors in their living or working environment.

We will begin a series of 5 of the same trainings in Montreal in a few days (September 24) and, in early February 2017, we will begin a fifth series of training sessions in Quebec City. We intend to actively participate in the celebrations of the 375th Montreal in 2017. The seventy-two Daughters of the King of Montreal will be there to celebrate the history of this city that they helped to grow! 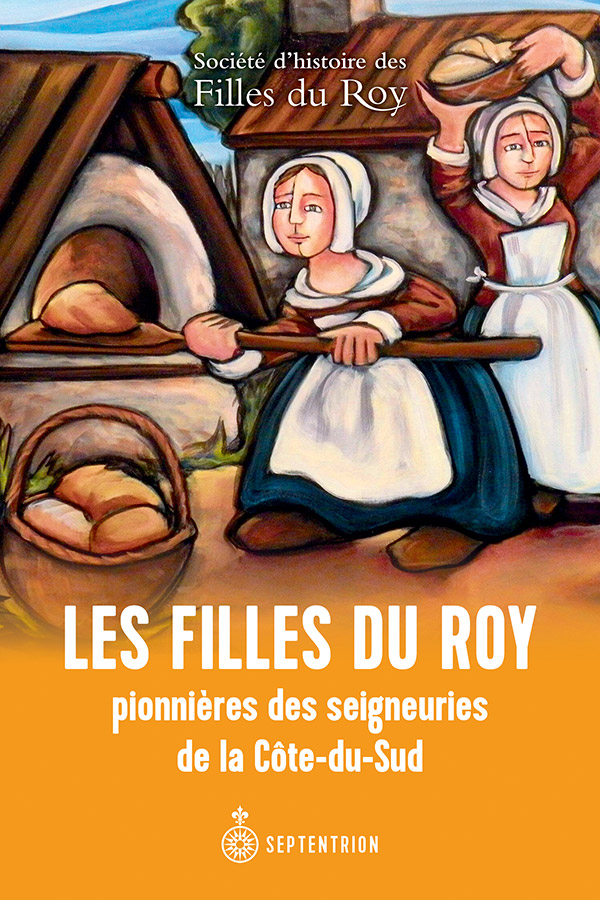 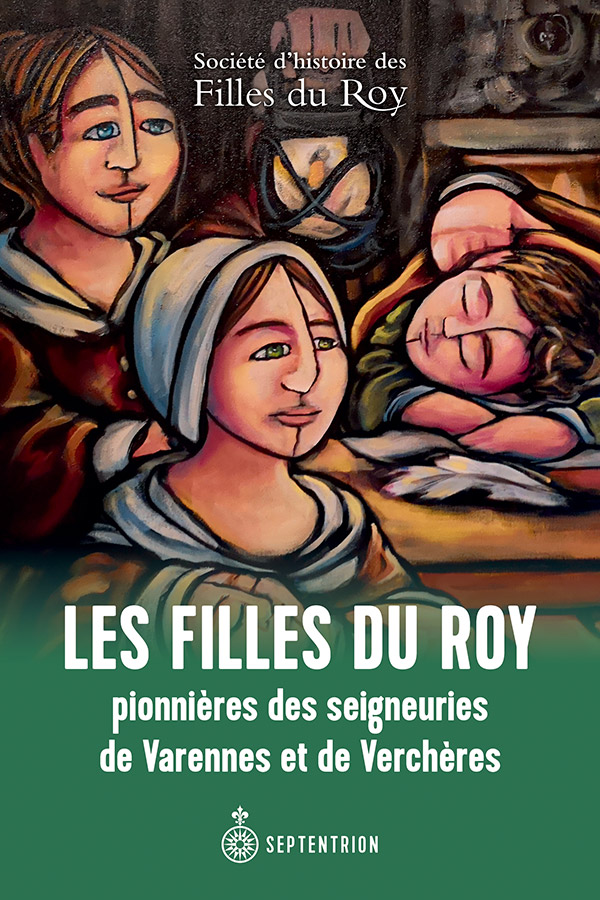 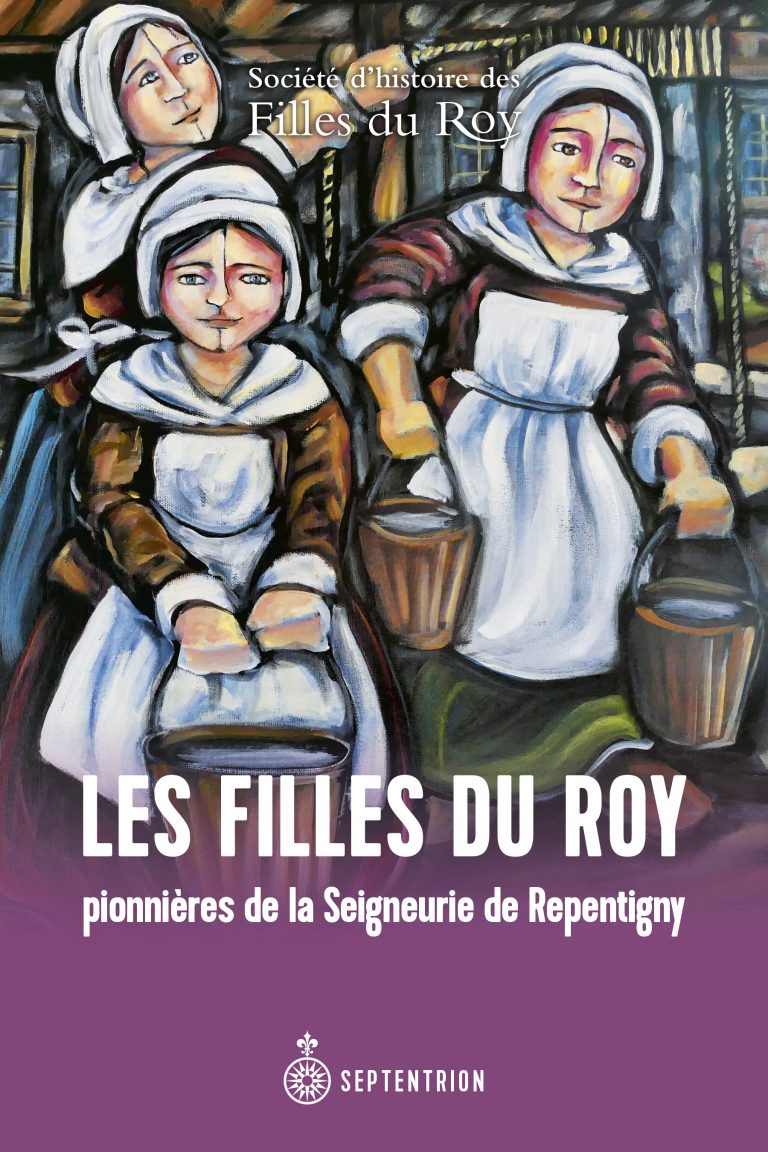